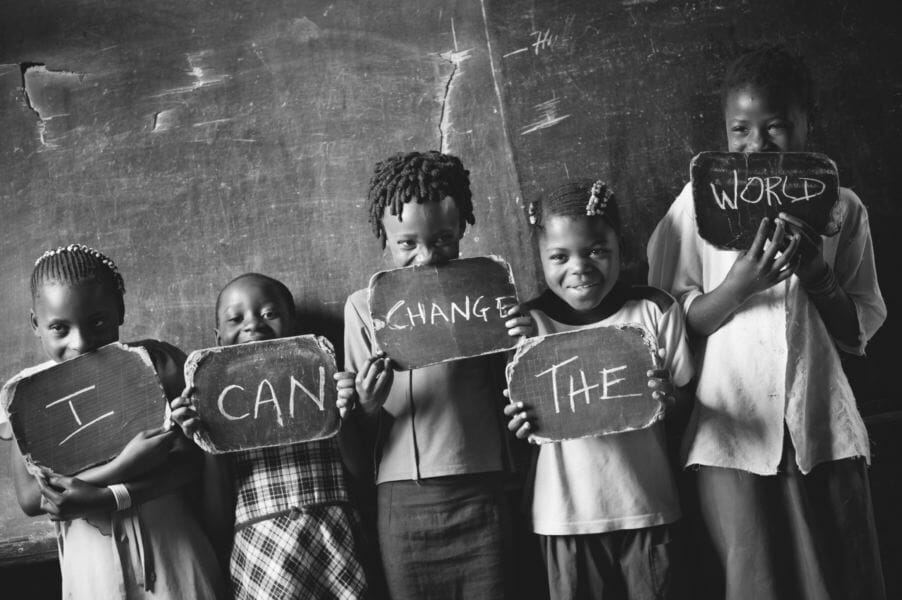 Humanitarian photography and storytelling feeds my soul. Here's a blog post from the archives detailed a trip to DRC for World Relief. All of the stories will have to wait until I come home.&nbsp...
D

Humanitarian photography and storytelling feeds my soul. Here’s a blog post from the archives detailed a trip to DRC for World Relief.

All of the stories will have to wait until I come home.  There isn’t enough time and I have so much processing (mentally) to do about all that we’ve seen here.

Just crossing the border into Congo you immediately get the feeling there’s a dark cloud hanging over you, something dark has it’s grip.  You can see it on the faces of the people as they navigate the heavily pitted roads, many of which were destroyed by the nearby volcano’s lava flow in 2002.

I cannot claim to understand all of Congo’s history or the reasons for each of the many rebel groups actions against each other.  The nation of the Democratic Republic of Congo has been twisted by many outside influences, including that of the USA.  In talking with locals, it seems as though everyone wants a piece of the DRC, the result of this has meant death and destruction to the Congolese people and one of highest number of displaced and dead since WWII.  The government is corrupt, people are killed daily by rebels, and the infrastructure is an empty skeleton.  For all of that, there is still hope.

Organizations like World Relief are working on a grass roots levels with locals and churches to help those who are impoverished or displaced return to a sustainable lifestyle.  World Relief is not about creating dependency, it’s all about coming along aside those who need help.  World Relief is in need of some media material to help aid fund raising and awareness for their work in Congo.

For that reason the team and I were in a village about 2 hours north of Goma, DRC.

We photographed a large number of people who were standing in line to hand in their coupon and sign off on the aid packets that WR had given out.  All in all, the relief packs helped an estimated 20,000-30,000 people and contained agricultural equipment, food, seeds, etc..

3 months ago, the villages we visited were empty.  People had fled the area due to the war between the varying rebel groups and the Congolese army.  Just two months ago, one of the rebel groups came into the village and went door to door, pulling out all the men and young boys that did not flee, and shot them.

Just last week, a man came into one woman’s house and killed her 10 year old son and wounded her husband.

As we conducted interviews filled with hope for the future and thankful for the work that World Relief is doing in the area, shots rang out in the distance, it seemed to be part of life there  One of the Congo team leaders said it was about 1.5 miles away.  We continued our interview, wrapped and went back to the area we were staying at, a compound / mission built by the Catholics some years back.

During the night we were woke up by our team leader and were asked to come into the meeting room where we were staying. We were told that the Congolese team leader had obtained information from his cousin (the local police major) that two rebel groups (one being the FDLR, Interahamwe, the rebel group responsible for the 1994 Rwandan Genocide, now living in Congo) were planning on attacking the village we were staying in that night.

This intelligence came form a very reliable source and to be honest, I was frightened.

When I leave my family, there’s always a chance something could happen, but this made that possibility a very real thing.

We were told to pack and be ready to evacuate at any moment.  We couldn’t leave right away, in many cases this has proved perilous for people thinking they are escaping but instead run right into the attackers as they are ambushed on the road.

We took turns staying up and praying for our group.  Personally, I know that I was there to serve God and his people, what fate God had for me I had to accept.  His knowledge goes far beyond mine.

Roughly 4:20 in the morning it started.  One shot, then two, then an absolute assault rained down in the National Park not far from the village.  In our minds, we couldn’t help but think the assault on the village commenced and it was only a matter of time before they arrived.

What a blessing that the Congo team leader, Marcel, was told by his cousin, the police major, to call if we heard anything.

Marcel called and the major said he would call back with information.  As promised he had phoned the UN which was stationed not too far from the village and found out that the information was in fact correct, however, the Congolese army had received the intelligence and launched a preemptive strike on the rebels “dismissing” (as they say in Congo) them further into the National Forrest.  Our prayers had been answered, no assault on the village.

Later in the morning when we knew the road back to Goma was opened and traffic was flowing (apparently most ambushes happen in the mornings) we left the village and returned to Goma.  After a meeting in Goma, we left for Kigali and are now safely resting in Rwanda.

What we experienced in a two day period was what locals experience daily.  Words cannot express the fear that hangs over a situation of that magnitude and our group felt felt but a scratch….

Pray for Congo.  Pray for the mammas and the children, for the men to stand and become one.

Pray for peace and reconciliation between the tribes and rebels.  I want to expand upon this thought, but I need to sleep…

One more all day shoot tomorrow, then to Lake Kivu for a much needed stay at a cabin.  I’m told it’s a photographers dream… I’m okay with that ; )  From there to Gitega Burundi, then to Bujumbura and finally, home.  I miss my family. 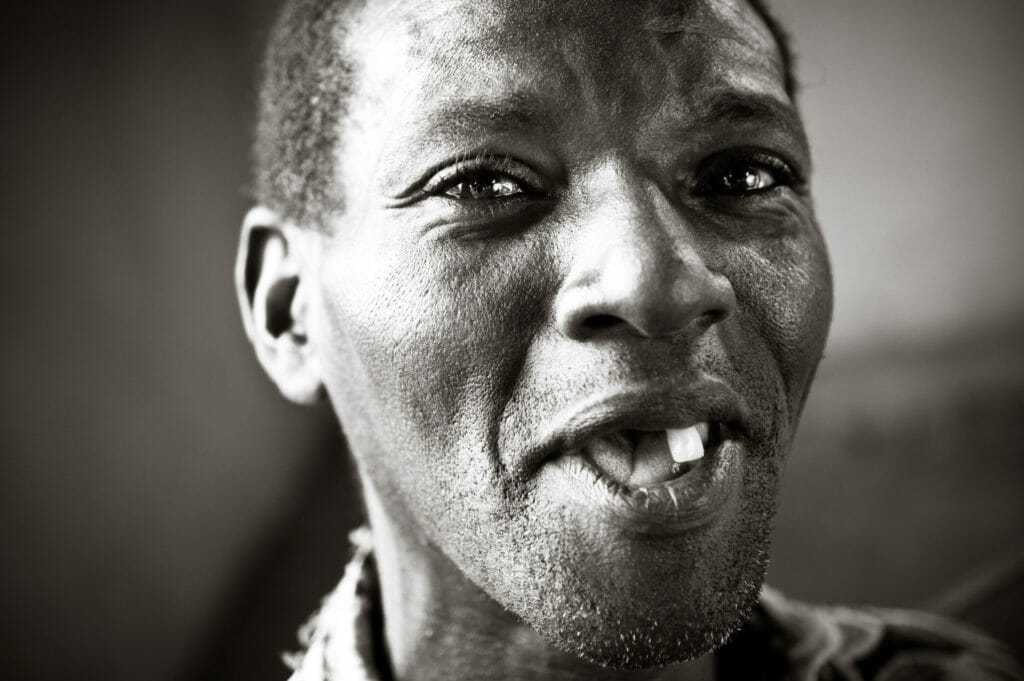 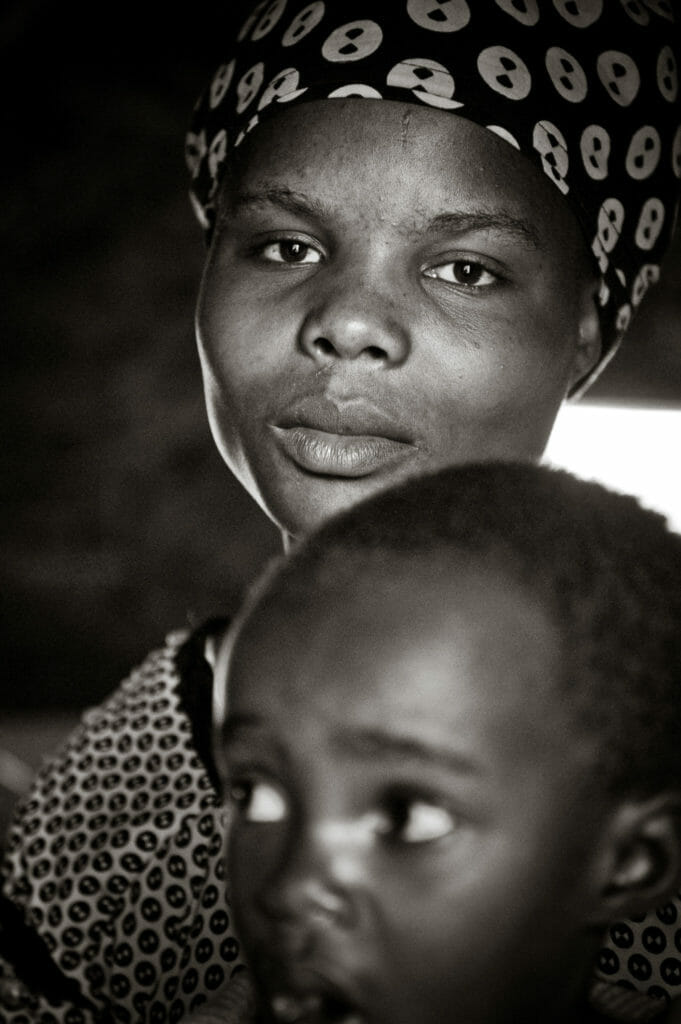 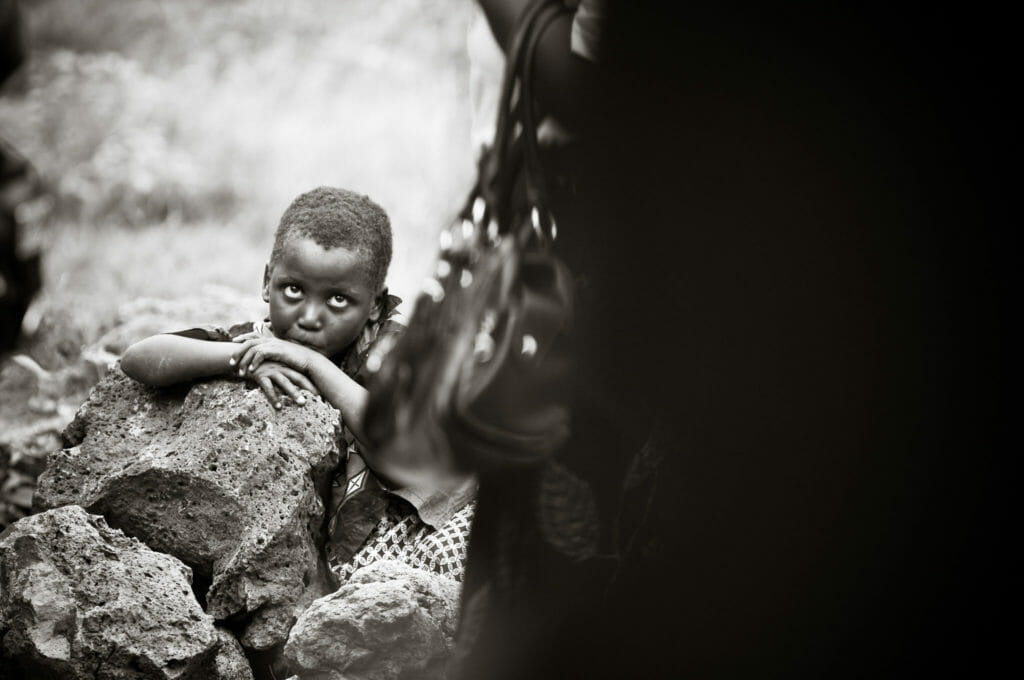 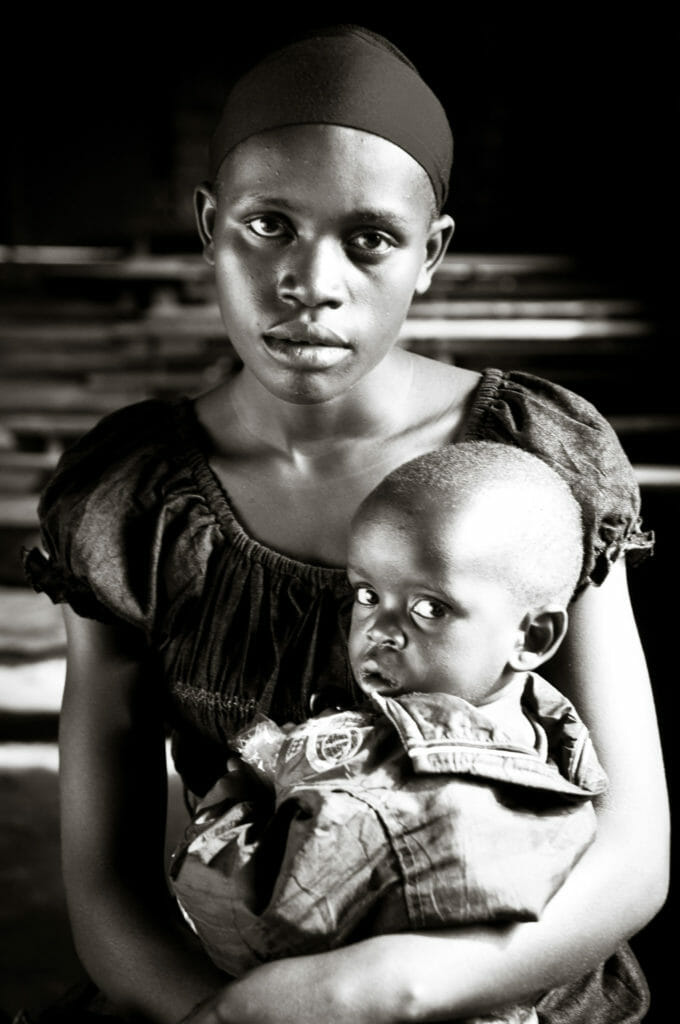 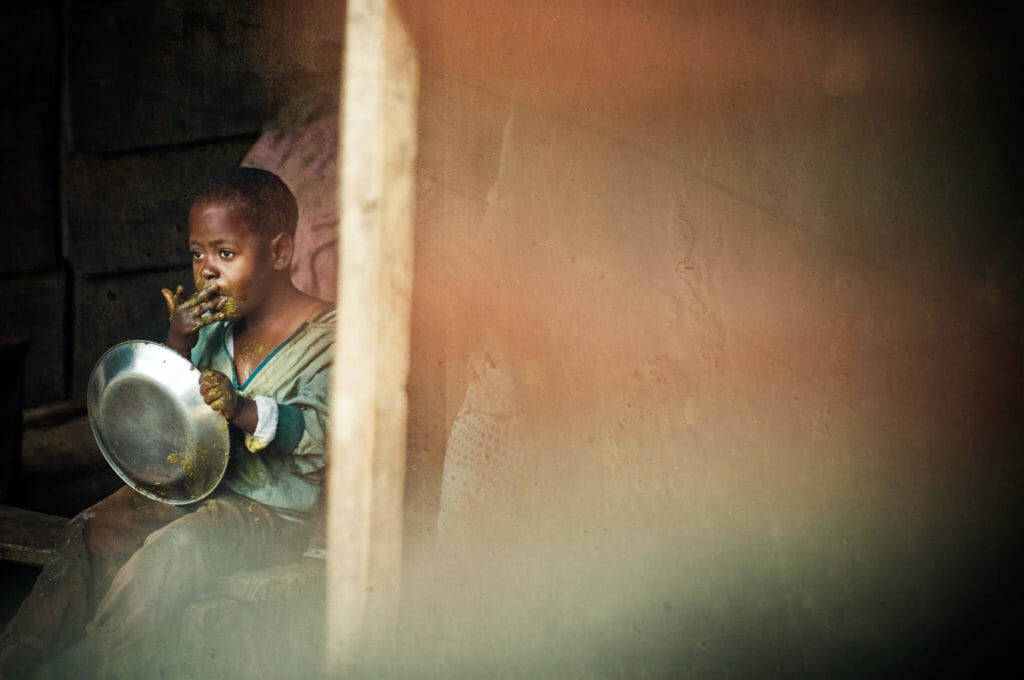 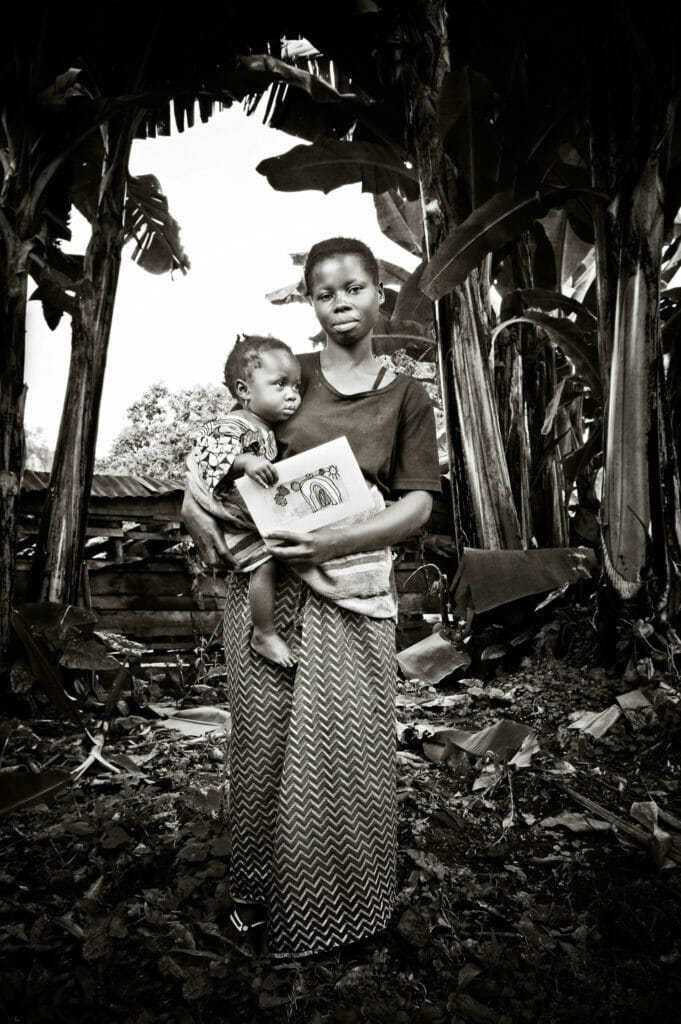 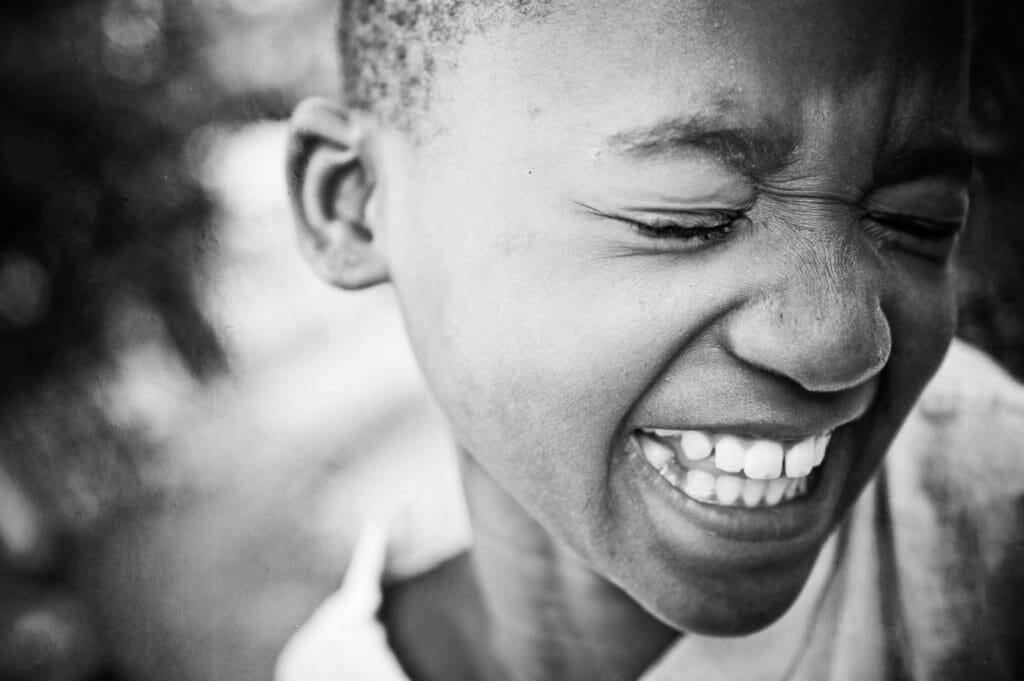 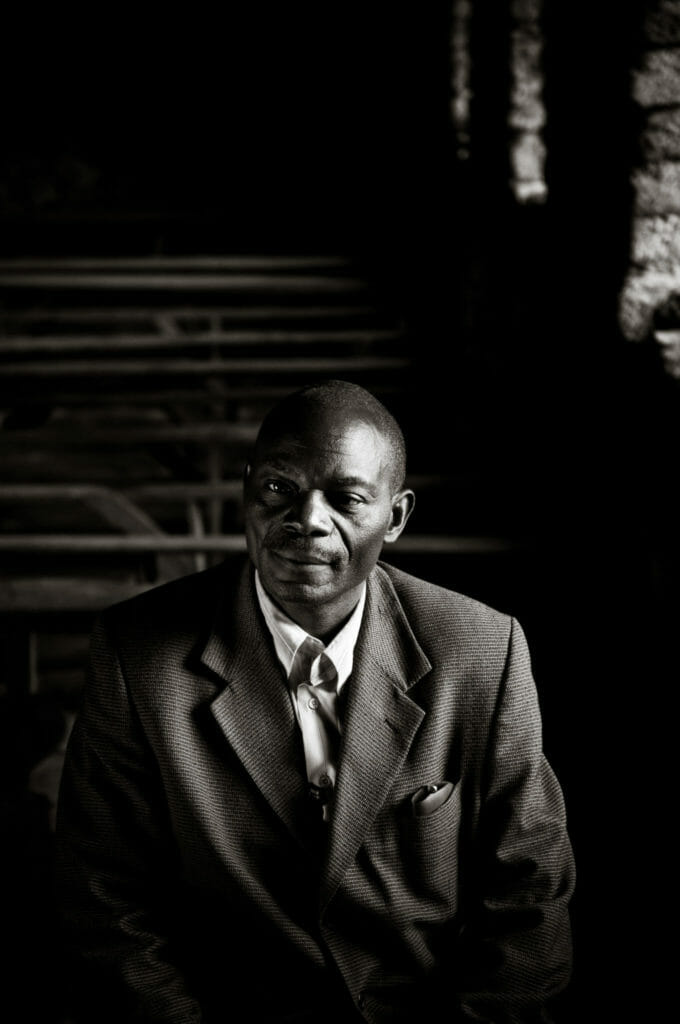 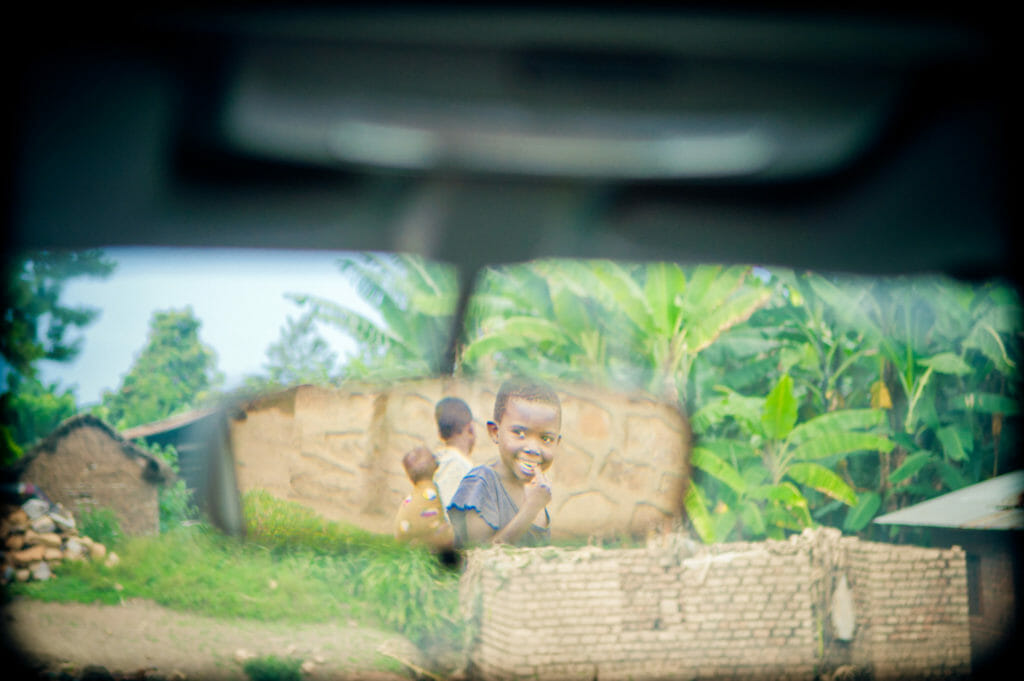 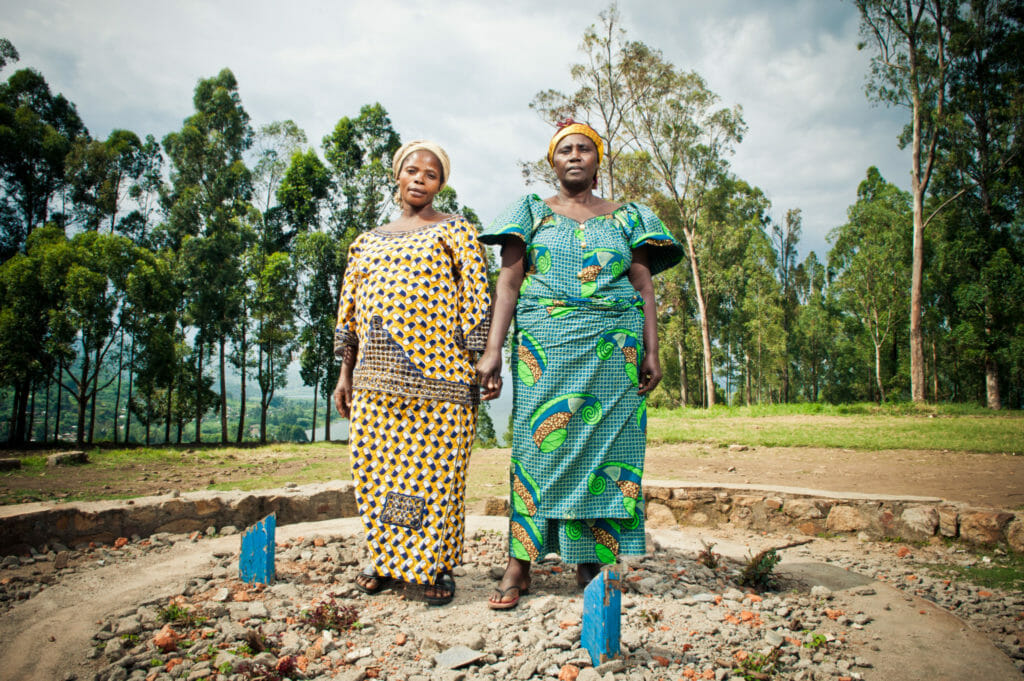 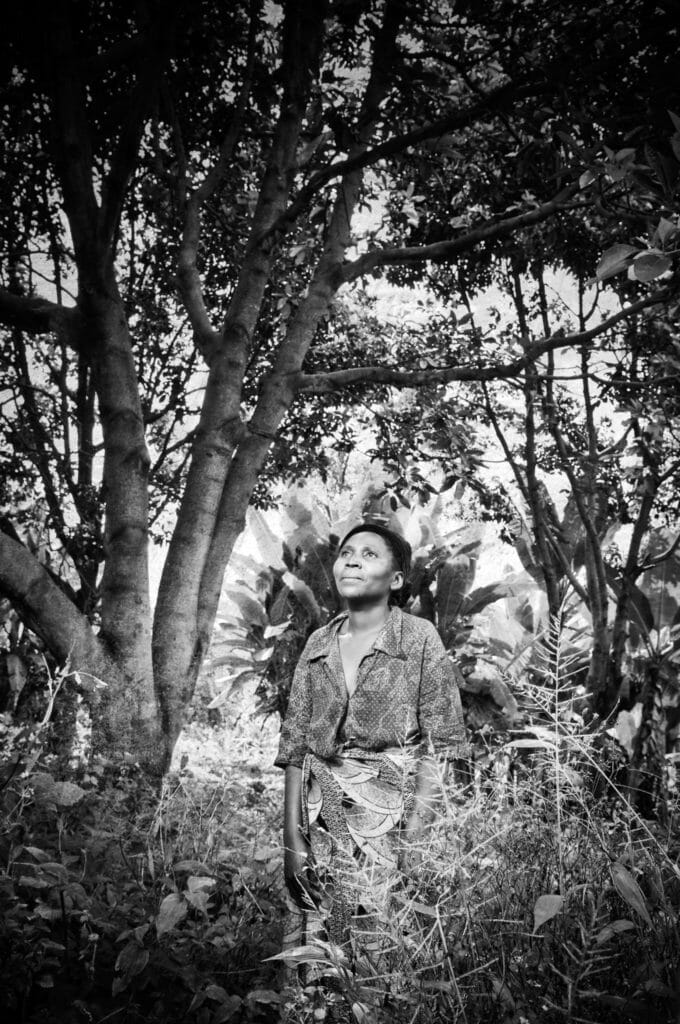 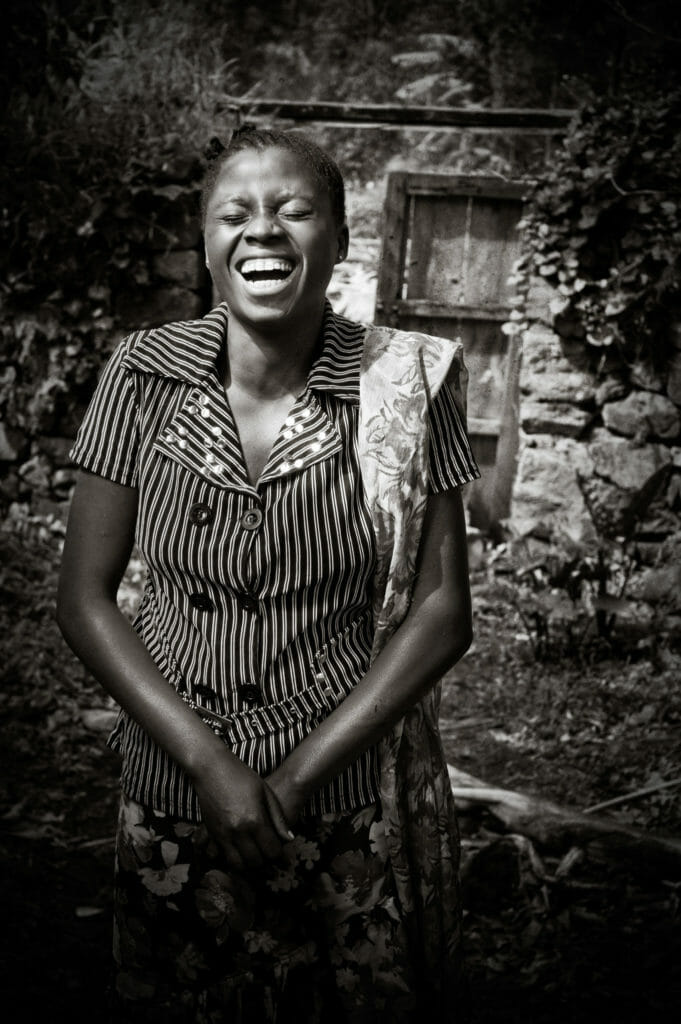 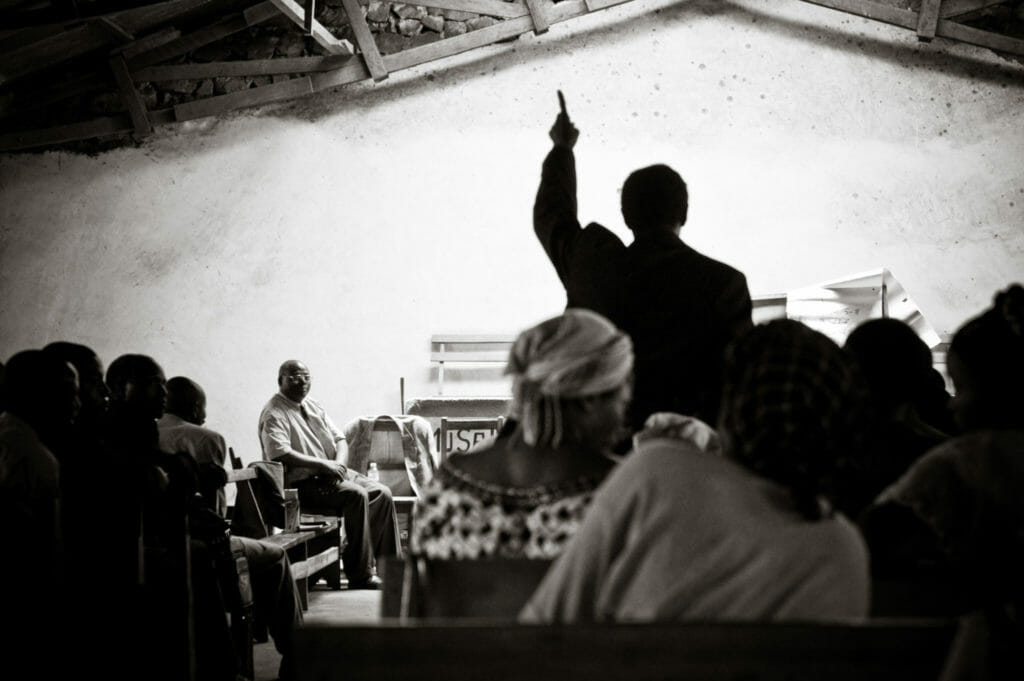 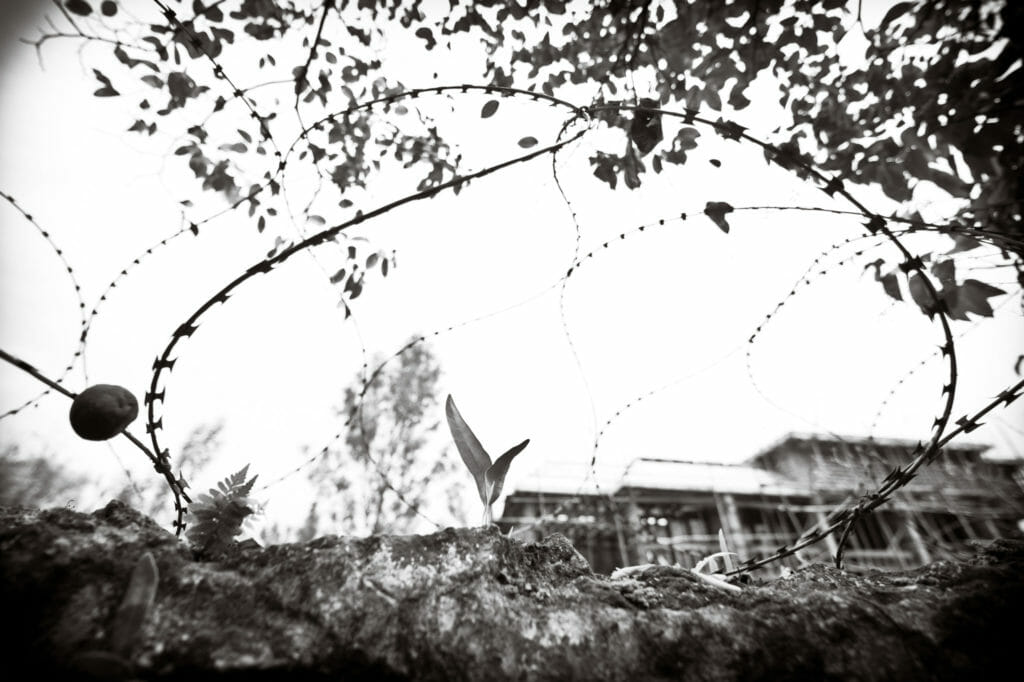 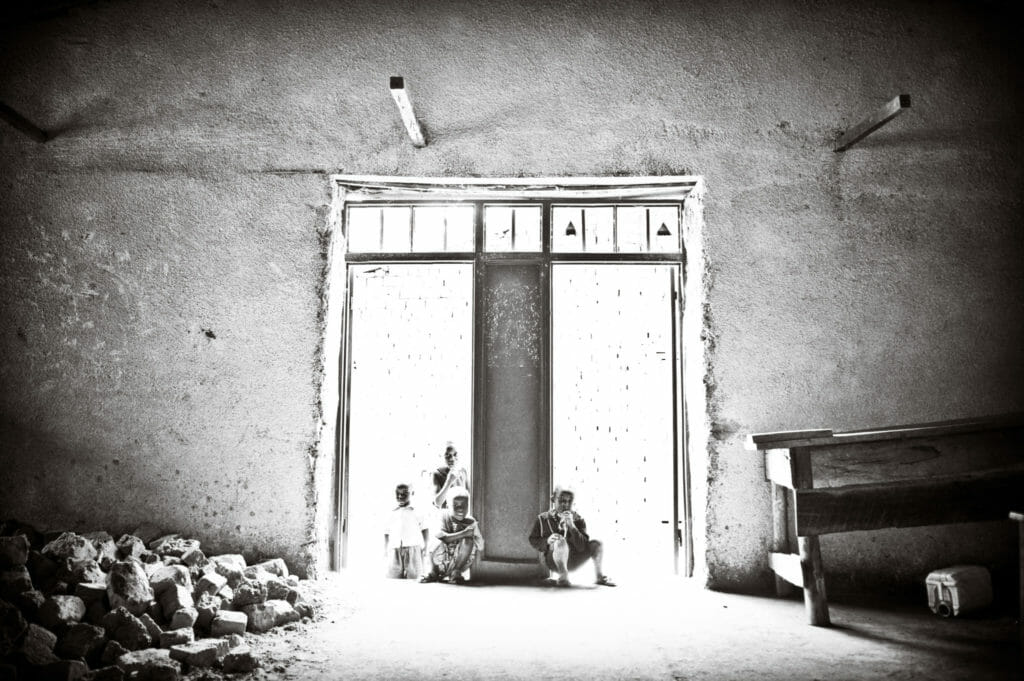 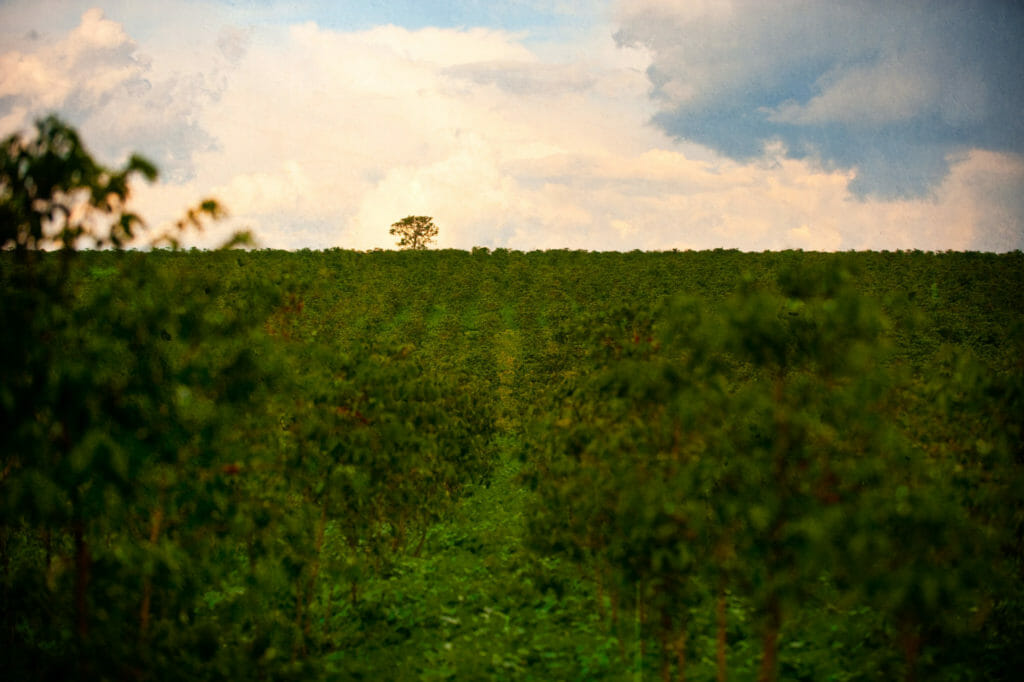 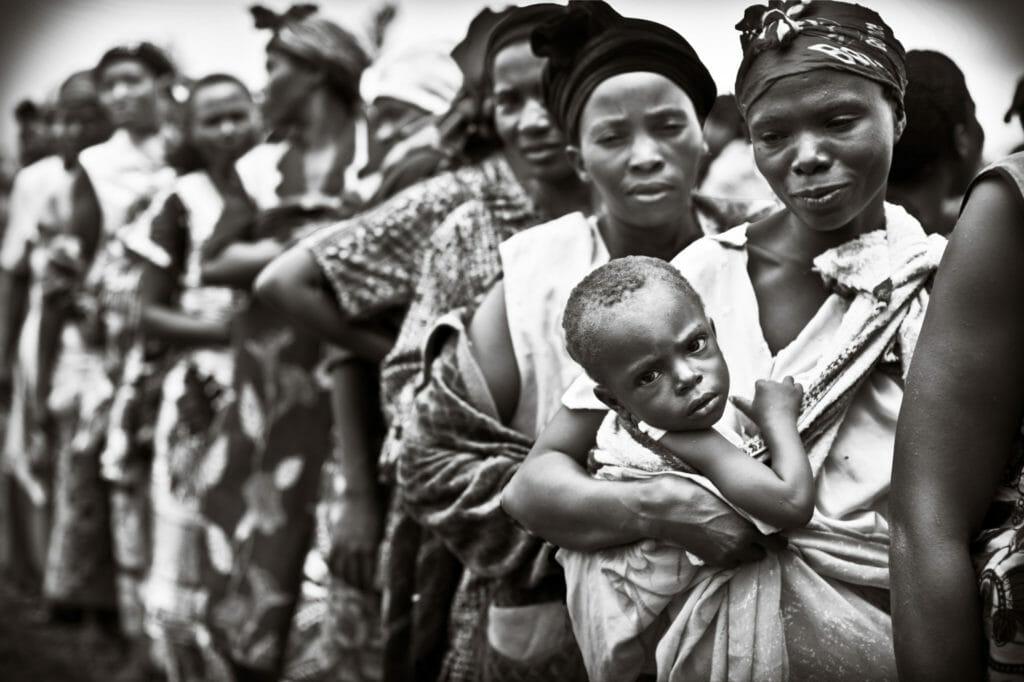 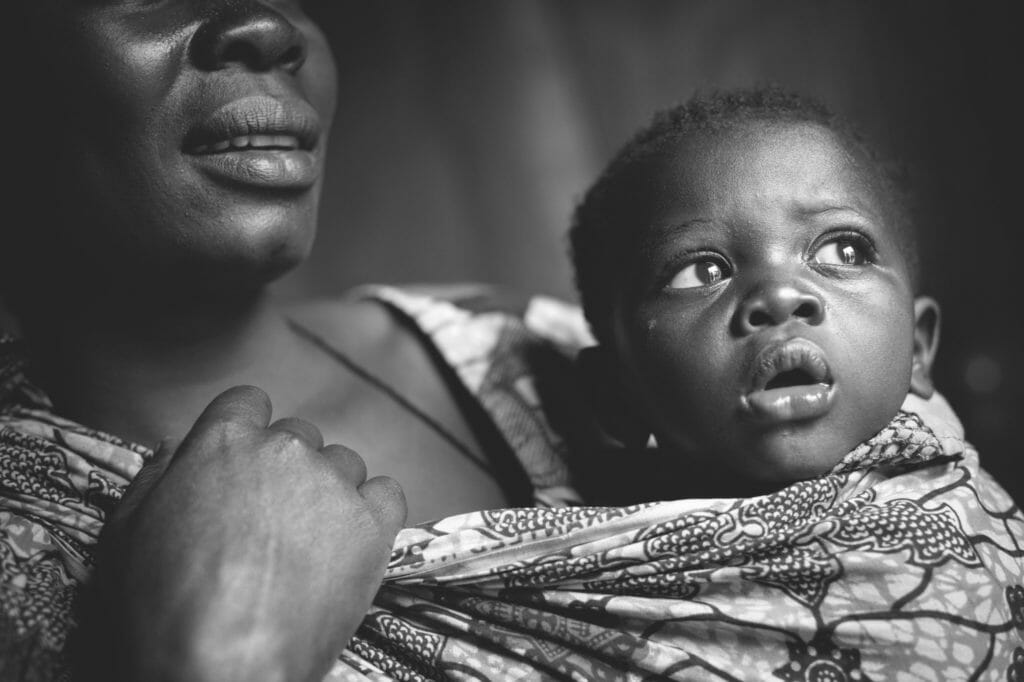 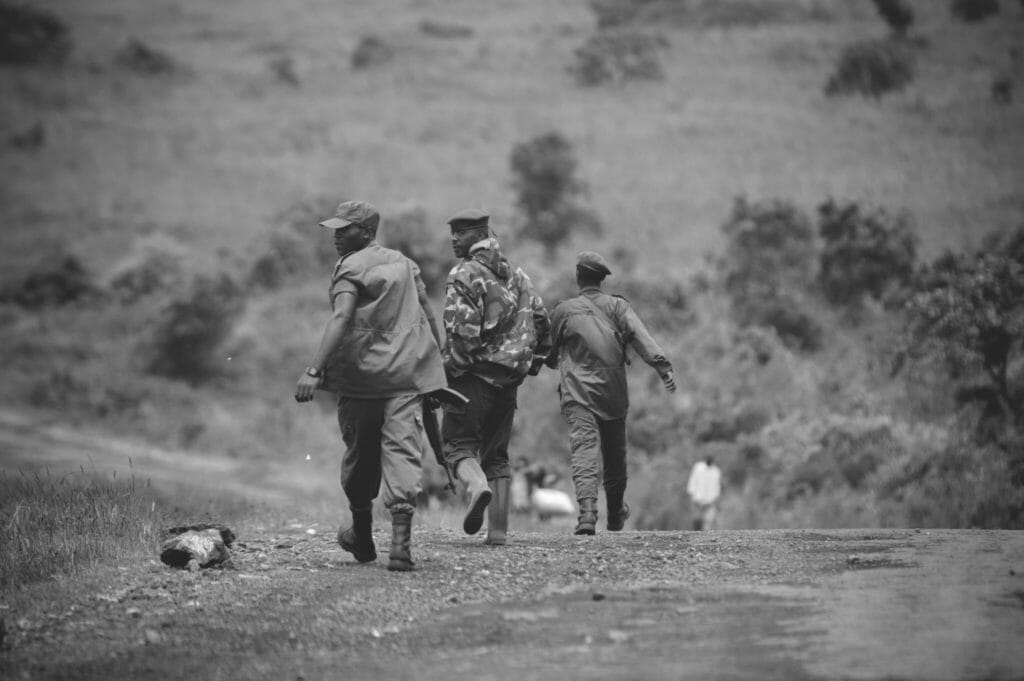 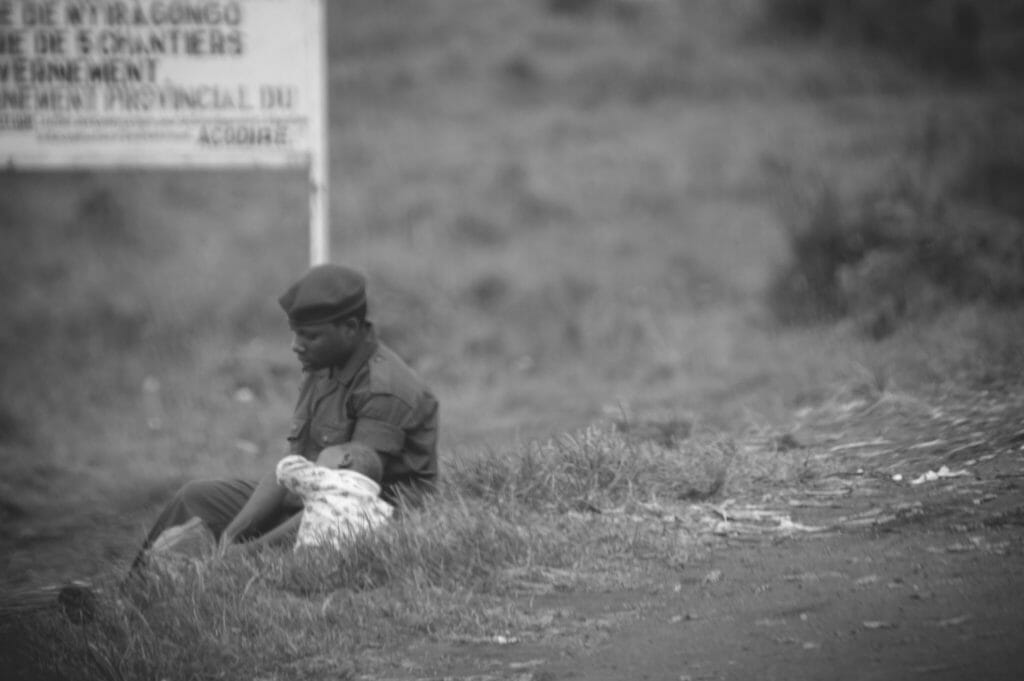 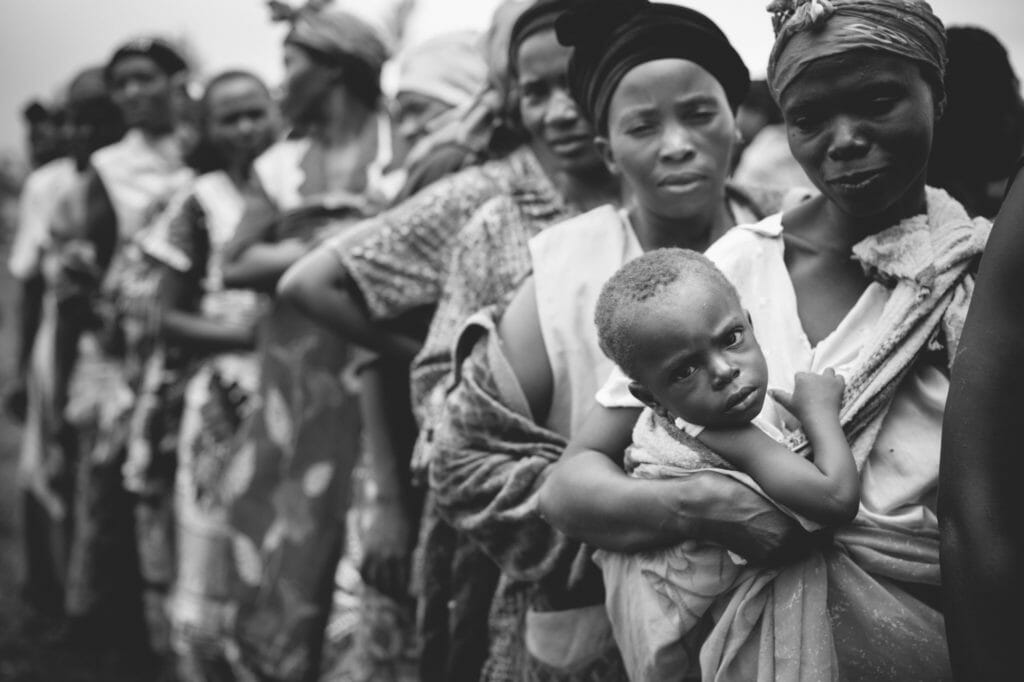 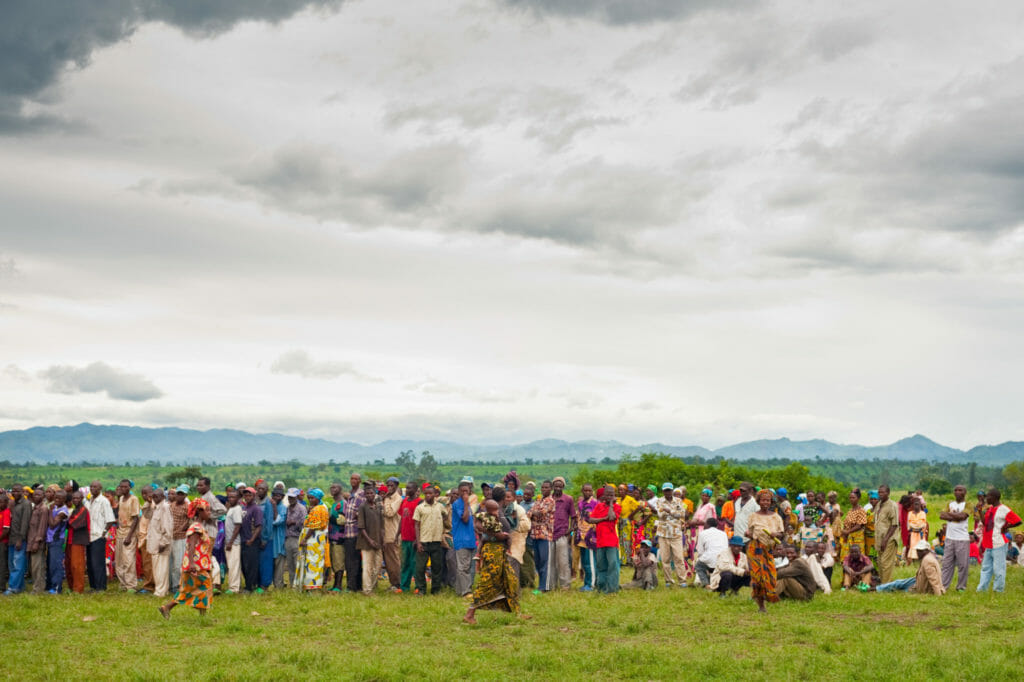 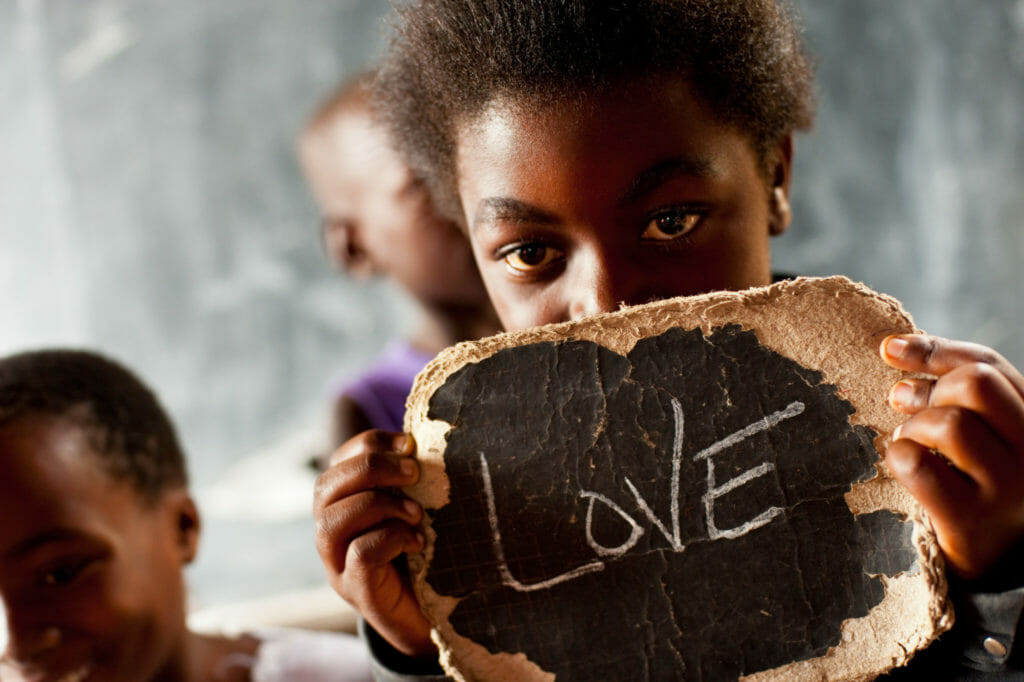 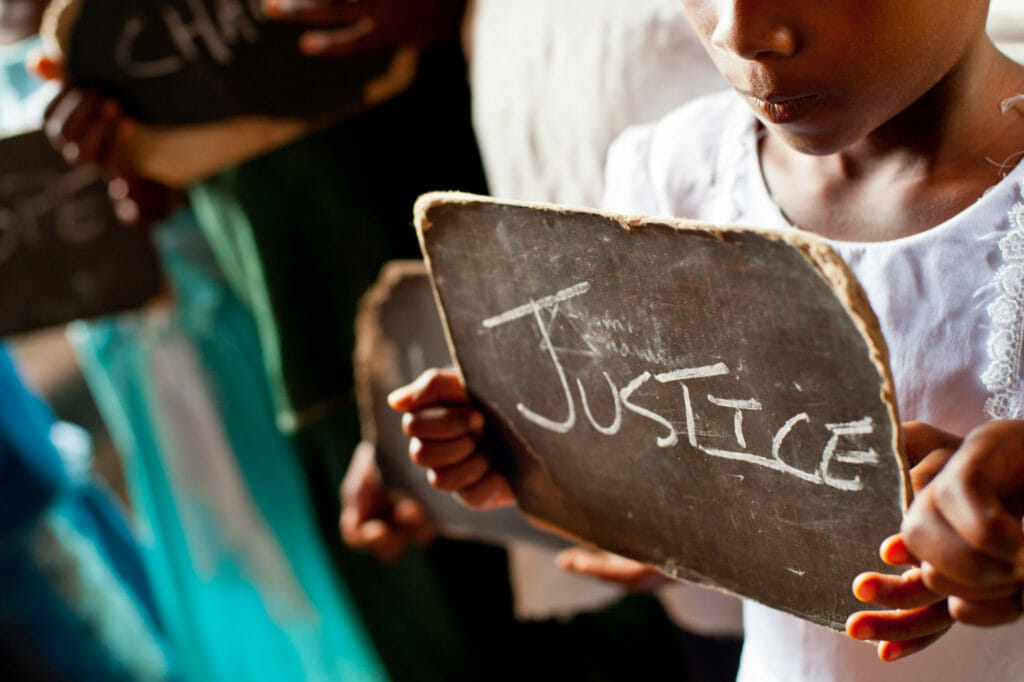 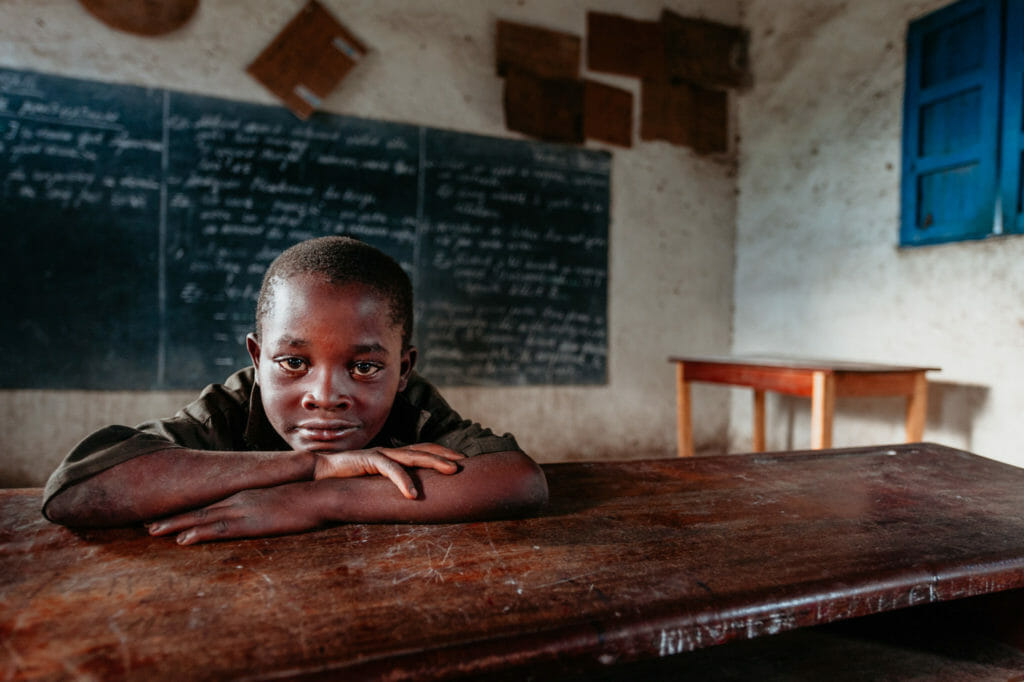 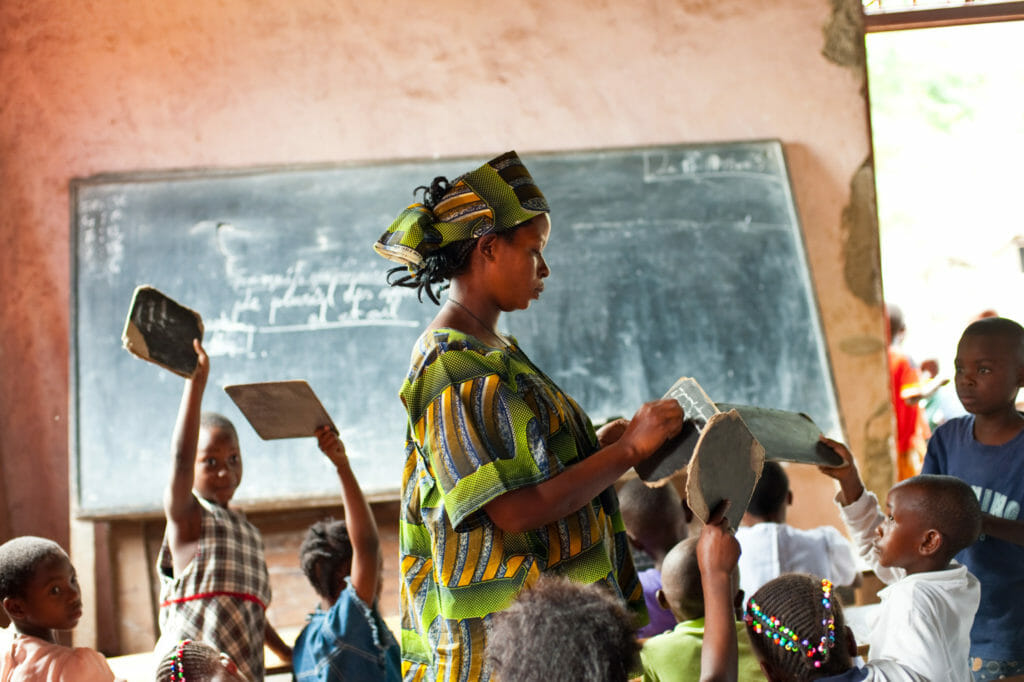 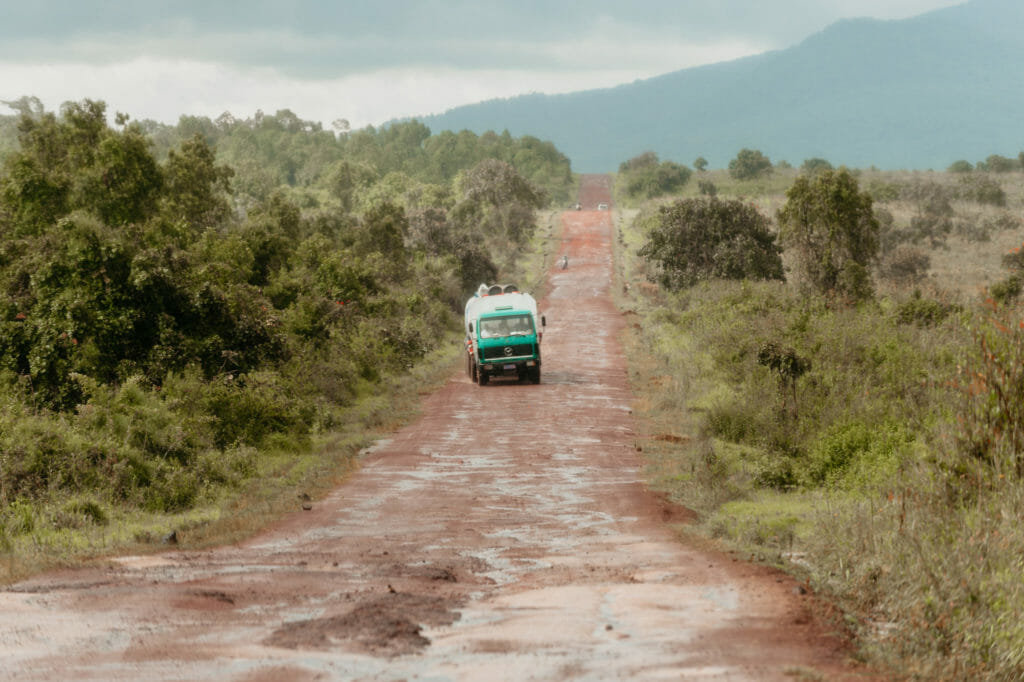 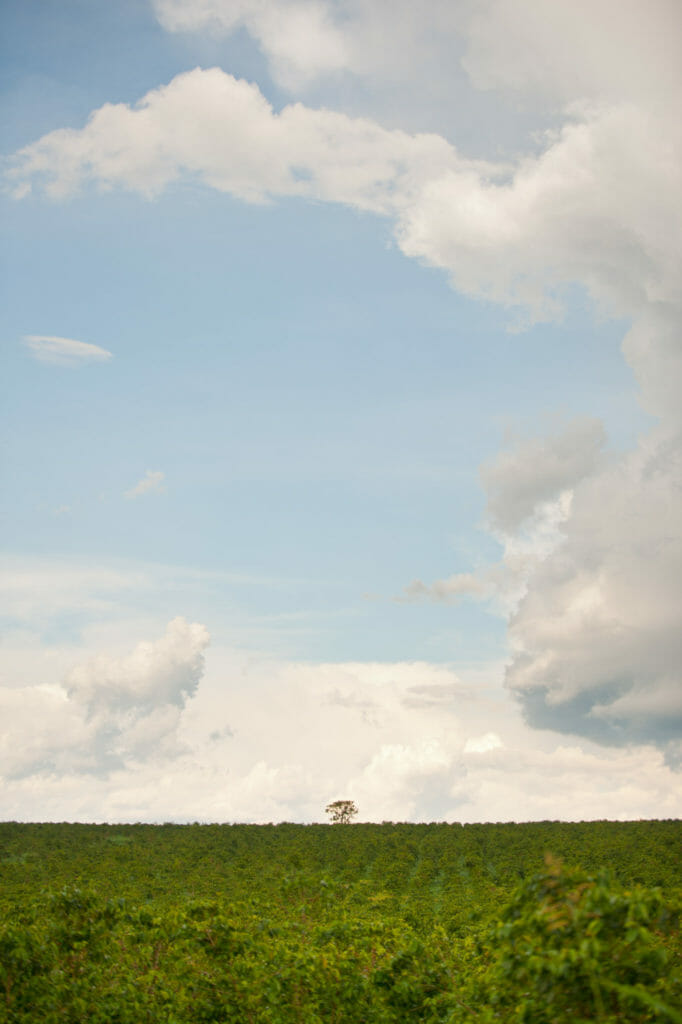 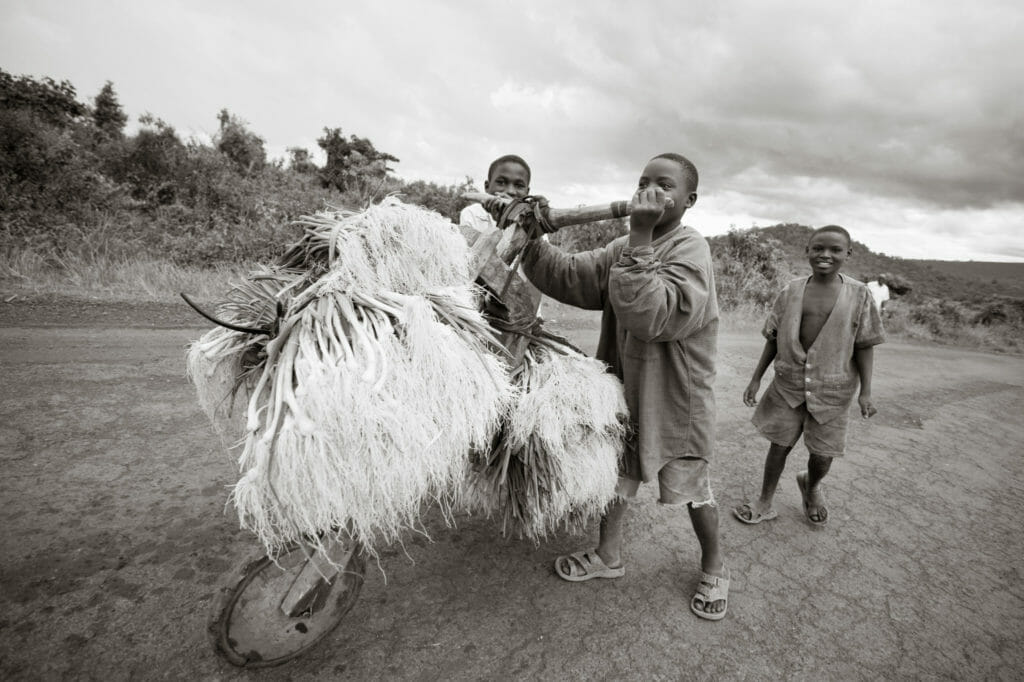 Say Yes to Ben!
We recently had the pleasure of working with Benjamin (and his son) on a wedding and we cannot sing their praises enough. Not only are they extremely easy to work with and professional, they are incredibly creative while also being non-invasive. You hardly notice their presence while enjoying your day but somehow, they manage to capture the most amazing shots. When working with Benjamin, you'll be treated to prompt communication, attention to detail, and complete ease with the whole process. We'd highly recommend Benjamin to any couple looking for epic photography.

I wish for a moment, the world could see and hear the speechless gasps of wonder and aw from those around us. He is likely no stranger to accolades, but to work with him would effortlessly suggest otherwise. His genuine connection and heart for people is palpable and contagious. His humility holds space for ease and creativity, and we can't help but fall in love...all over again.

What an incredible honor is was to have Benjamin photograph our wedding! We could not be more happy or thankful!!!

Benjamin was such a joy to work with. He is so accommodating, and so kind, we highly recommend him to anyone. He's such a gentleman and really knows how to capture the event. He takes such beautiful pictures too!! I never thought i'd have such beautiful wedding pictures. Everyone oohs and awes over them, and we'll treasure them forever!

If I could give more than 5 stars I would. Benjamin and Parker were a joy to work with - it seemed like we had been friends for years. His photos will undoubtedly be the difference between us having fond memories of our wedding to having the most epic story tale to share with our friends and family. They knew exactly where to be and when. Since we eloped, our friends and a lot of family were not there, but through Benjamin's lens they got the experience of the entire adventure.